Not Just a Status but a Person

Although it’s technically a crime in India to persecute someone according to their ancient caste, it’s undeniable that this still happens in modern India. Rearing its ugly head as an entrenched, all-too-accepted practice, it makes victims out of innocents like Kumar. After his father’s death, his mother remarried a man whom Kumar described as ‘not so good.’ Kumar’s stepfather persecuted the young man because of his status as a member of the Other Backward Class, a term used to describe castes that are economically and socially disadvantaged.  Having no choice or control over his status, still he suffered because of it.

At the age of eight, Kumar came to one of the Mukti Orchard Projects. He says how thrilled he has been that he has never been judged, labeled, or persecuted because of his status. He, as each of the others in the Home, is accepted as a unique person, created by God and loved for who he is. Kumar has greatly enjoyed his life at the Mukti Home.

When he first arrived, he floundered academically and passed only by grace. With the encouragement of his housefather, he cried out to the Lord to allow him to comprehend and excel in his studies. He would go to a quiet corner and tearfully pour out his heart to God. Soon thereafter, his comprehension increased as did his efforts and success. That year he stood first in his class! This was a great boost for him and he acknowledged that God had caused the change. Ever since he has been working hard and excelling. He aims to become an officer in the IAS (Indian Administrative Service). 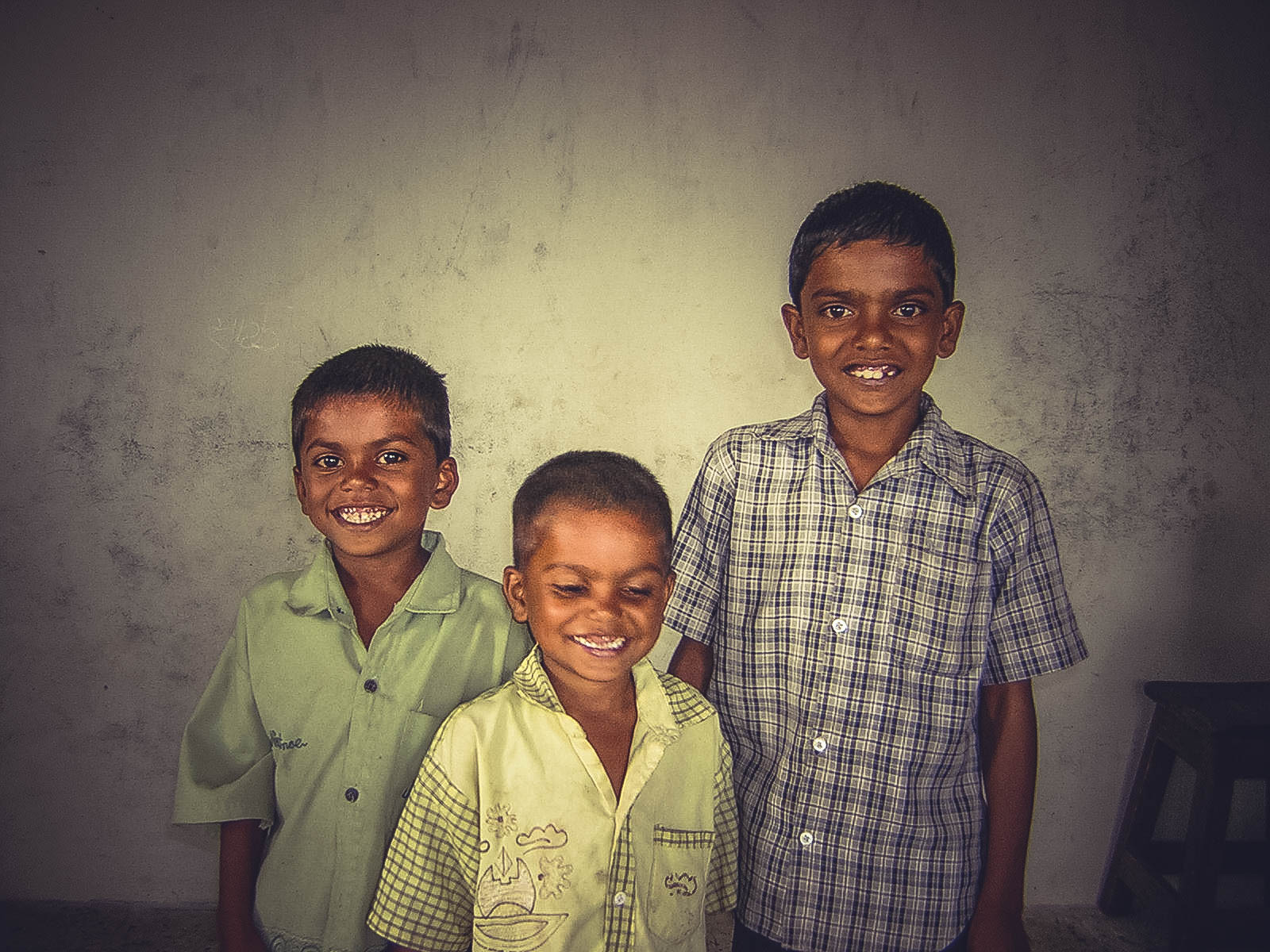