We have copied the testimony below, written several years ago. Suwernabai passed into the presence of her Savior this month at the age of 90. 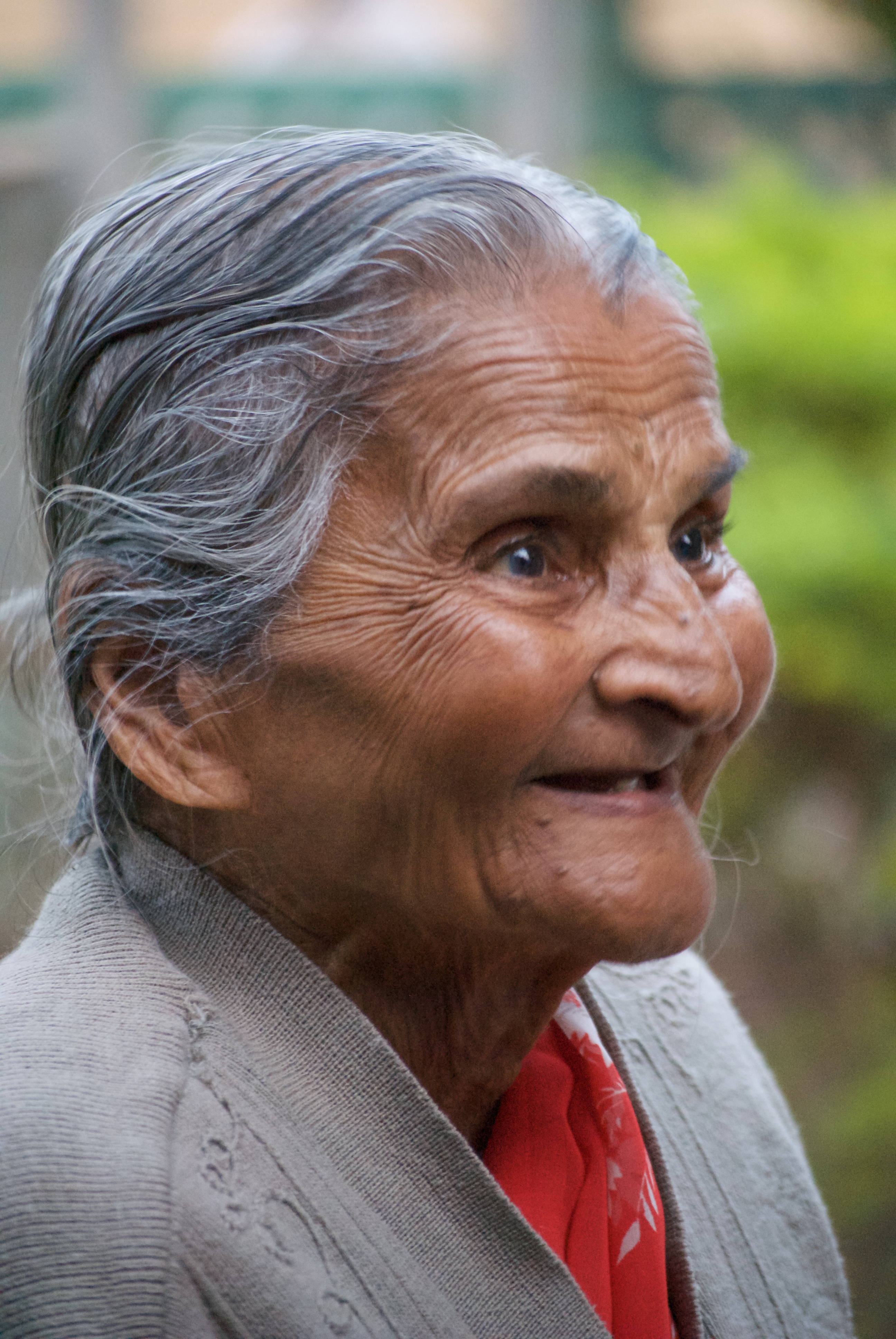 Suwernabai praises the Lord for the 60 years the Lord has granted her to serve Him, first of all amongst the 6 and 7-year-old children, where she worked together with Miss Elsie Rohrer in this nursery compound.

She says that she grew up in Mukti, having been born on June 16th, 1930, and brought here at the age of 6 months. She was cared for by Miss Elizabeth Morris, who was the missionary in charge of the Mukti Nursery at that time. As she grew up she was transferred to the various Mukti age-group sections, attending school in the Mukti schools. When she was 12 years old she was very ill and was prayed for by brother Bakht Singh who was conducting revival meetings in Mukti at that time. As he prayed for her she felt the Lord speaking to her about serving Him throughout her life. She responded by saying to the Lord, “I will serve You for my whole life.” After some days she fully recovered and continued her school studies, with the awareness that she had responded to the Lord’s call on her life.

After completing her schooling in Mukti she requested the opportunity to study in a Bible School. She was therefore granted three years’ Bible training at the Sunderabai Powar Bible Training Institute in Pune, which she completed in 1950. She then returned to Mukti and served as a House Mother in the Nursery 6 and 7-year-old children’s compound for six years. In 1956 Mukti adopted the Family System pattern for the care of the children. This meant that children from 2 or 3 years old to teenagers of about 16 years of age were placed together in families with flower names. Suwernabai became the House Mother of the Everlasting Flower Family from 1956 to 1969.

As a trained Biblewoman Suwernabai also was involved in evangelism for two days during each week while the family children were in school. In l969 when Miss Elsie Rohrer went to live at Mukti’s Supa outstation she was invited to join her as Biblewoman, where she eventually served for 30 years, continuing even after Miss Rohrer’s retiral. While in Supa, Suwernabai was involved in evangelism each morning and in Adult Literacy classes each afternoon, thus enabling women who had not had the opportunity for schooling, to learn to read and also to learn about the Lord Jesus and His love for them in the Word of God. Many responded by yielding to Him, and also by being baptized.

In 1975 Suwernabai began teaching the T.A.F.T.E.E. Bible study courses, first of all in Supa, and later in Mukti and Bethel communities as well. Praise the Lord that 70 students completed the three-year course and received their Diplomas.

Suwernabai rejoices in the opportunity to continue teaching the Word of God. Her present activities include conducting Sunday School for the Bethel Community children on Sunday afternoons, conducting morning prayers for the Mukti farm and building workers each Wednesday morning, teaching the T.A.F.T.E.E. course on Sunday evening  in Bethel Community Chapel, and on Thursday morning in Supa to the Guardians of the Mukti Expansion Home.

Suwernabai gives thanks to the Lord for the many years He has granted her the privilege of serving Him in his Vineyard. She covets your prayers that she will be enabled to continue her ministry for as long as the Lord has planned to give her life and strength.  She is daily believing for the fulfillment of 2 Corinthians 4:16 in her life. It reads:  “Therefore we do not lose heart.  Even though our outward man is perishing, yet the inward man is being renewed day by day.” Praise the Lord. 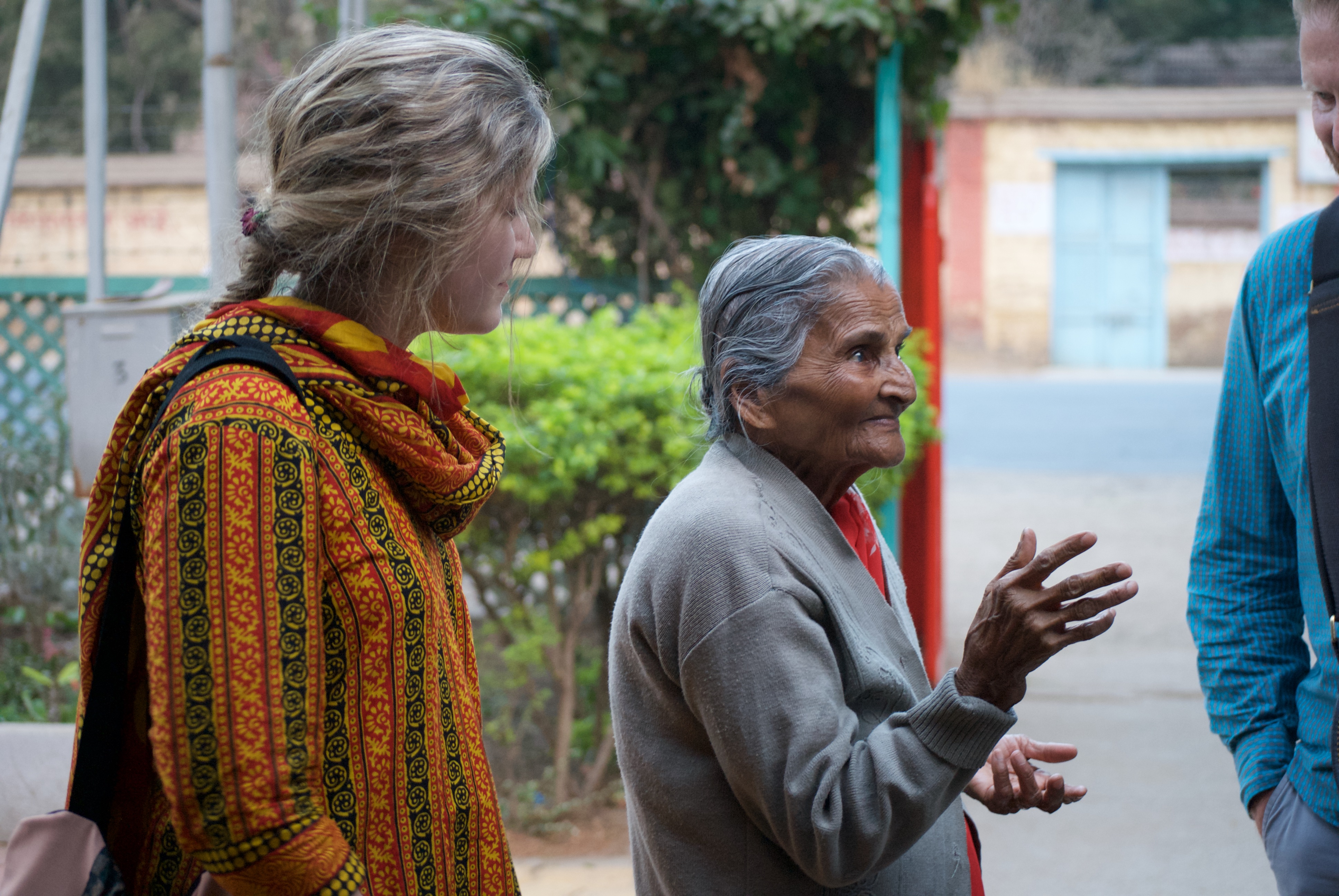