“Won’t you please take my tiny granddaughter?” pleaded the elderly woman. “Her mother died shortly after giving birth to her.”

The young man—her son—who stooped next to her, looked up and spoke: “I have two other young children. My mother and I go to work in the fields every day. No one can care for my newborn daughter. She will die….” His voice trailed off.

The social worker looked about. “But where is your newborn daughter?” she inquired. Instantly the grandmother pulled a mini-bundle from a fold in her sari. She unwrapped the worn blanket and there she was: the newborn baby, not much more than a hand-length long and nothing but skin and bones.

The social worker stifled an astonished cry. How had this dehydrated, malnourished, skeletal baby managed to survive? She shot a prayer to heaven for strength.

She knew some of the superstitions and dark, religious beliefs that shackle people. Many believe that a newborn’s fate is also death if the mother dies. They believe that if food is attempted to be provided, the person who tries to intervene may be punished by the spirits or gods who supposedly hand down the karma or fate. However, loving relatives, though fearful of pending punishment, sometimes cannot simply watch the baby suffer a slow, painful death. 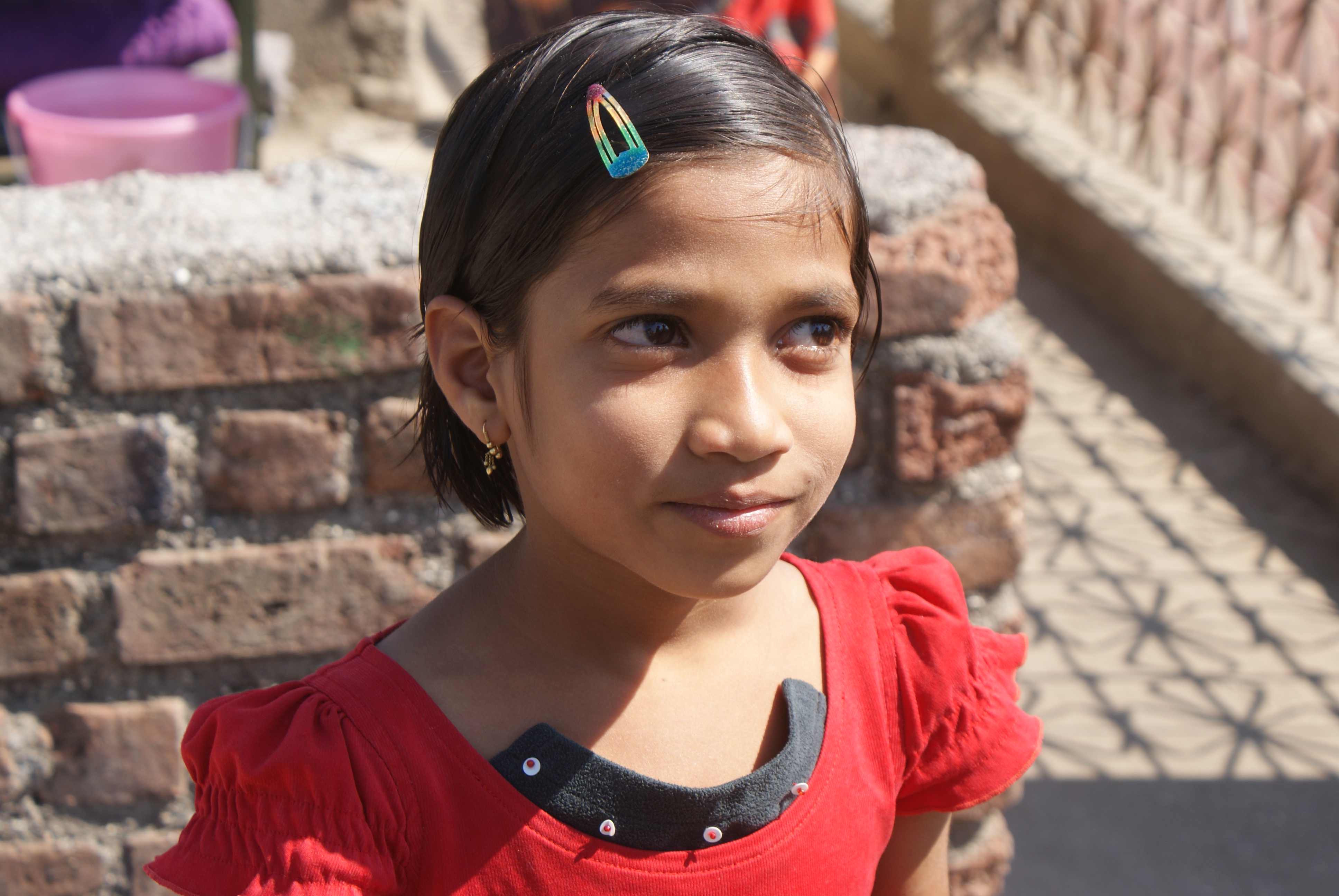 Sure enough, the social worker learned that virtually no food had been given to the baby since the mother’s death weeks ago. But the father and grandmother could bear to do nothing. Amazingly they learned of the Mission through an acquaintance and brought the baby.

Medical attention was critical, as was nourishment. Was it already too late? The Mission doctors and nurses sprang into action as the baby was carried through the hospital doors. The incubator soothed the infant with warmth. Prayer was urgently initiated.

Meanwhile, the social worker, shaken and jittery, filled out admission forms with the father and grandmother assuring them the Mission would do everything possible to save the child’s life. She told them the child was in God’s hands now. Without His miraculous work, the baby surely would not survive. She told them of the love of Jesus, the One True God, Who alone gives and restores life. She encouraged them to trust in Him. They told the social worker that they immediately sensed something special as soon as they entered the Mission gates…a peace they had not experienced before.

And that little baby? Instant notoriety came her way! Hospital staff and various residents visited her to pray and gently give a loving touch. They watched to see what God would do. Her bones started to fill with flesh; hair began to grow into beautiful curls; her head would turn toward visitors’ coos; shiny black eyes would stare and acknowledge. One amazing day, her lips curved into a smile…and then another. The God of the impossible was performing a miracle.

The beautiful baby was given the name Sabina*, which means beauty in the Indian language. In the Nursery, the nursemaid, doted on her, prayed for her, and sang to tiny Sabina.

This tiny baby was given the chance to experience the deep love of Jesus. The prayer and care provided by the Mission opens doors for children, like Sabina, to learn and trust Him. 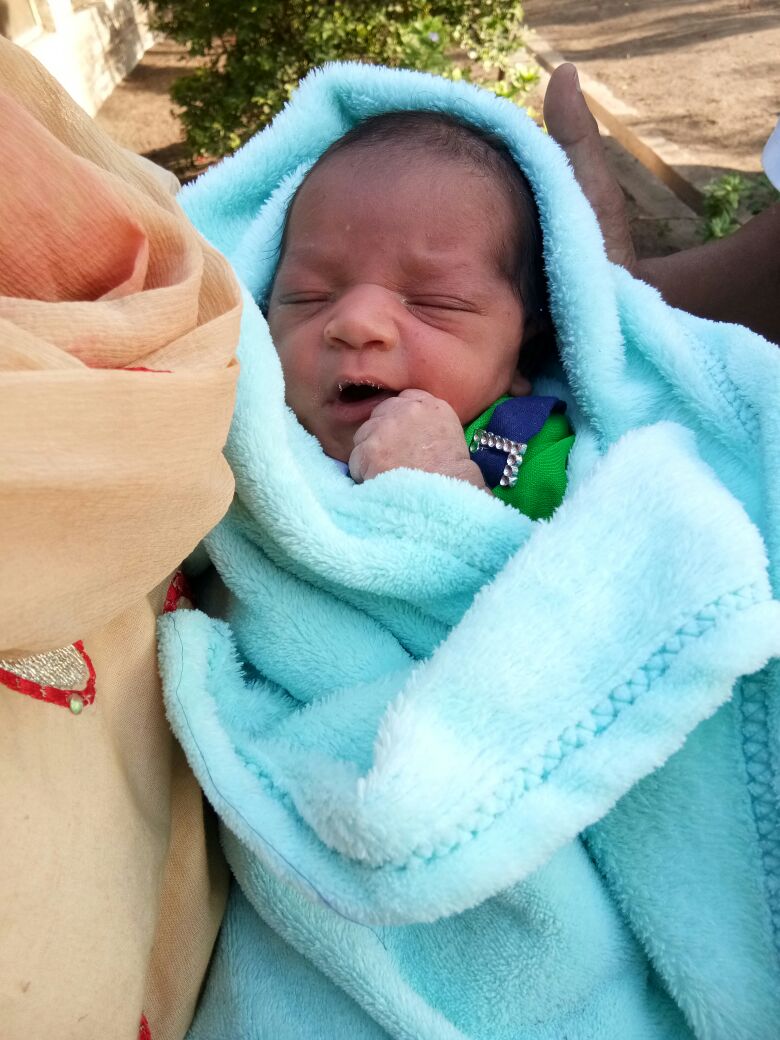