At the age of four, Pushpa* witnessed her father’s death and then watched throughout her childhood as her mother, dying of AIDS, grew sicker and weaker. Pushpa’s mother wanted her to become a doctor, but she was never to see this dream fulfilled. She died when Pushpa was nine. After her tragic death, Pushpa determined that she would become a doctor in her mother’s memory so that she could heal others who were sick and suffering. 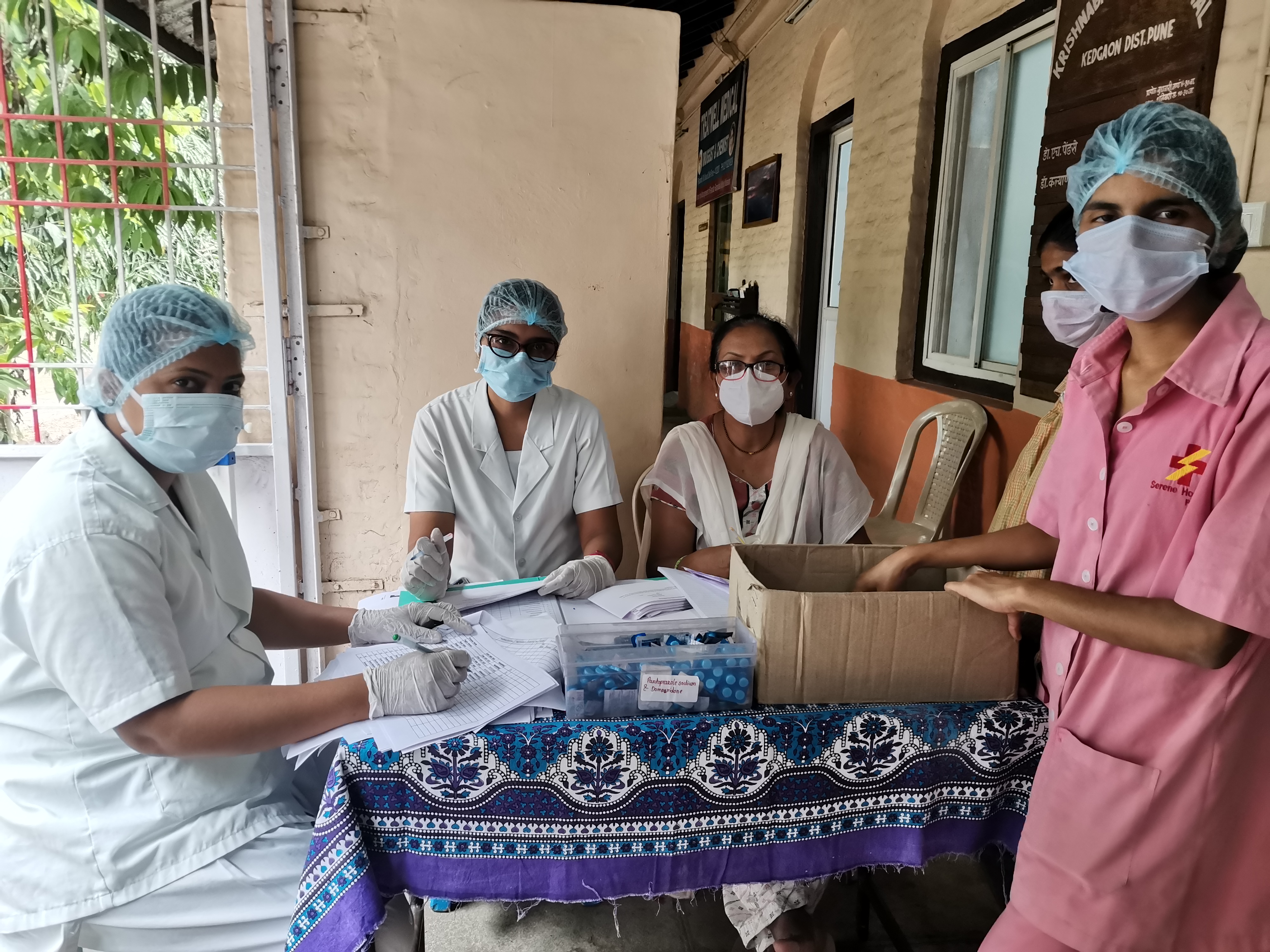 An orphan at nine with no one to look after her, Pushpa was brought by relatives to Mukti Mission. Coming from another faith, she knew nothing about Jesus, and at first, she cried in confusion. Her housemother comforted and prayed with her, sharing with her about God’s love. After a few months of hearing these truths, Pushpa trusted Jesus and began to pray to Him.

She testifies that when she was sad and struggling, God gave her the verse Proverbs 4:23, Above all else, guard your heart, for it is the wellspring of life, assuring her that she had a special heart.

Today, Pushpa is mature, self-composed, and well-spoken, but with a hint of the mischievous in the quick burst of her dimpled smile. Although an orphan, Pushpa still has other family members who visit her at Mukti and two older sisters, married and with children, who live in a nearby city. For the first time in ten years, Pushpa spent her school holiday with her sisters and their families and hopes to visit them again.

Pushpa began studying science at a college, pursuing her dream to become a doctor. In her free time, she loves reading books and completed a month-long trek in the Himalayas! To this day she speaks with confidence of her desire to be a doctor, for she believes that God has called her to heal others in the memory of her mother. Already God has brought so much healing into Pushpa’s own life, transforming her from a desperate and lonely orphan who knew nothing of Jesus into a confident young woman who trusts in Him. 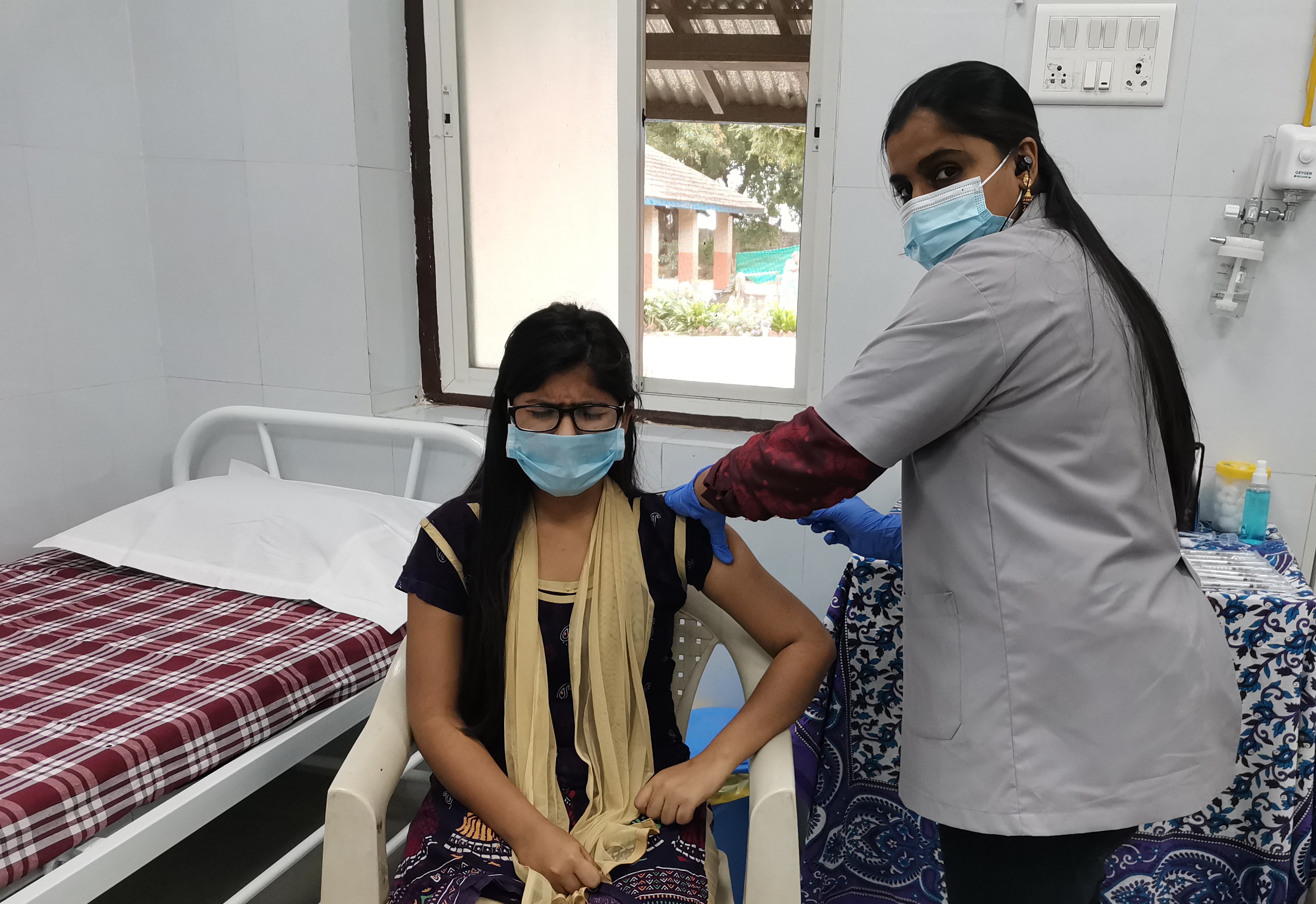